The Computational Social Philosophy Lab (CSPL) is an interdisciplinary group of researchers that investigates questions of social epistemology, philosophy of science, and political philosophy using agent-based computer models and an eye toward empirical results.

Our most recent research uses agent-based computer simulations to model group deliberation and how group polarization can be produced, maintained, and destroyed by various mechanisms. Our research has implications for measuring and understanding the mechanisms of polarization in societies and small groups, the dynamics and optimization of small group discussions, and the roles of diversity and expertise in groups. For more information, contact Prof. Daniel J. Singer (singerd@phil.upenn.edu) or Patrick Grim. 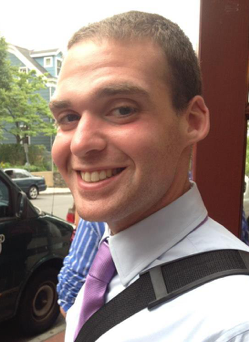 Prof. Daniel J. Singer is an Associate Professor of Philosophy at the University of Pennsylvania. His primary research revolves around two questions in epistemology and metaethics, namely (1) how and why epistemic norms apply to us, and (2) how epistemic norms change when we look at groups rather than individuals. You can learn more about his research here and see his CV here. 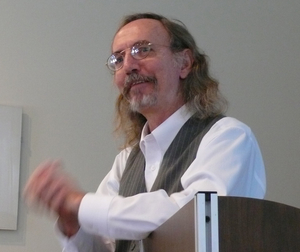 Prof. Patrick Grim is Distinguished Teaching Professor of Philosophy Emeritus at Stony Brook University and Philosopher in Residence with the Center for Study of Complex Systems at the University of Michigan. He is author of The Incomplete Universe and co-author of Beyond Sets, Reflexivity: From Paradox to Consciousness, and The Philosophical Computer. He is editor of Mind and Consciousness: 5 Questions, and founding co-editor of over 35 volumes of the Philosopher’s Annual. Grim has produced four lecture series with the Teaching Company: Questions of Value, Philosophy of Mind, The Philosopher’s Toolkit and Mind-Body Philosophy. He publishes widely in scholarly journals across several disciplines, and is soon to step in as editor of the American Philosophical Quarterly. 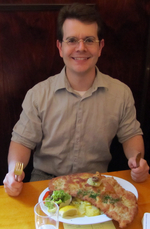 Dr. Aaron Bramson is a research scientist in the Lab for Symbolic Cognitive Development at the Riken Brain Science Institute in Japan and the Department of General Economics at the University of Gent in Belgium as well as an adjunct professor in the Dept of Software and Information Systems of UNCC in the US. He studies the foundations of complexity and specializes in the development of new methodologies and conceptual frameworks for the study of complexity itself and the systems that evoke it. Outside of research he is an avid cyclist, fashion designer, and musician. 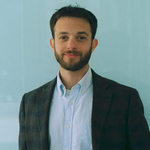 Dr. William (Zev) Berger is a post-doctoral fellow with the Philosophy, Politics, and Economics program at the University of Pennsylvania. With a PhD in Political Science, his research looks at political epistemology in various forms, attending to matters like affective trust, democratic theory, and political inequality. He also spends a fair amount of time running and trying to stay up on indie music. Don’t try to get coffee with him, though. He’s annoying about coffee.

Prof. Bennett Holman is an Assistant Professor of History and Philosophy of Science at Underwood International College (Yonsei University (Seoul, South Korea)). His work is at the intersection between medical and social epistemology. His current work is focused on articulating how scientific epistemology must be altered in areas of science that are heavily influenced by industry funding. His work brings the tools of history, philosophy, statistics, and formal modeling to bear on this question. 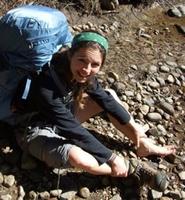 Karen Kovaka is an Assistant Professor of Philosophy at Virginia Tech. Her research areas are philosophy of biology, philosophy of science, and environmental ethics and policy. In the philosophy of biology, she is interested in the foundational concepts and processes of evolution, particularly in debates about the concepts of inheritance and biological individuality. She also studies the interface between science, science policy, and public understanding of science, including how public opinion about environmental issues such as climate change may be sensitive to widespread misconceptions about the nature of science. Learn more about Karen here. 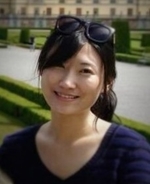 Jiin Jung is a doctoral candidate in Social Psychology at the Claremont Graduate University. Her research focuses on uncertainty reduction as an epistemic motive of social identity and self-categorization processes. She is currently studying the impact of identity-uncertainty on group identification, intergroup perceptions, and group integration and schism. Some of her empirical research has been conducted in the context of Korean reunification and Scottish independence, with data collected in Seoul and Stirling. Jiin also examines computational models of social influence processes and uncertainty-related determinants of depersonalization and projection. Learn more about Jiin here.